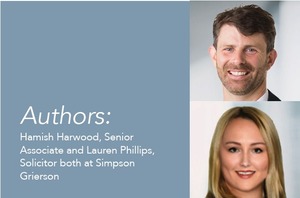 Reform of the Resource Management Act 1991 (RMA) is, appropriately, the topic of the day. Nevertheless, a significant change to the management of resources in the common marine coastal area (CMA) took place in 2011 with the passage of the Marine and Coastal Area (Takutai Moana) Act 2011 (Act). The impact of that change is becoming more visible as applications for rights under the Act progress through the courts and essential questions about how the Act is to be applied are answered.

Customary title in land and the marine and coastal area was denied to Māori for over a century. In 1877, Wi Parata v Bishop of Wellington (1877) 3 NZ Jur (NS) 72 extinguished any potential for the recognition of customary title. 126 years later in 2003, the landmark decision in Ngāti Apa v Attorney-General [2003] 3 NZLR 643 (CA) held that customary title was recognised at common law until lawfully extinguished. The Court of Appeal captured the position in the following way (at [13] per Elias CJ): “The transfer of sovereignty did not affect customary property. They are interests preserved by the common law until extinguished in accordance with the law”.

The Act provides applicant groups with the ability to establish legal recognition and protection of customary interests in the CMA, through what the Act calls “customary marine title” and “protected customary rights”. These rights can be obtained through the High Court or by direct negotiation with the Crown.