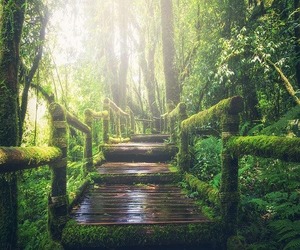 A report advocating changes to help DOC meet its Treaty of Waitangi obligations has been released ahead of public consultation on proposed policy changes.

That case and others have challenged aspects of the Department of Conservation’s (DOC) decision making – particularly regarding its obligations to give effect to the principles of the Treaty of Waitangi.

The ODG’s primary task was to advise on how two key pieces of DOC guidance, the Conservation General Policy and the General Policy for National Parks, could be revised to better reflect Treaty of Waitangi responsibilities.

The general policies set the national direction for how DOC and others with conservation roles fulfill their responsibilities under conservation legislation.

In particular, the general policies are the foundation for statutory management planning for public conservation lands and waters, and decision-making about any activities that engage with our natural and historic heritage.

The ODG was also asked to identify limitations within DOC’s wider policy settings and legislation and to recommend possible solutions.