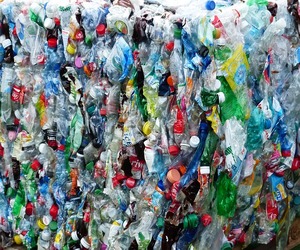 The Government is taking steps to improve recycling at home, and on the go, and is inviting New Zealanders to have their say.

Environment Minister David Parker says “It’s estimated that nationally only 28 percent of materials are recycled and the rest goes to landfill. By contrast, Germany, Austria and Wales have the highest recycling rates in the world, with over 50 per cent of all waste being recycled”.

There are three connected proposals covered by the consultation.

The first, looks at improvements to the household kerbside recycling system, including access to food scrap collections.

The second proposal is for a container return scheme for beverages, to incentivise people to return empty drink containers in exchange for a small refundable deposit. (A deposit of 20 cents is proposed).

Consistent with most overseas schemes, containers of fresh dairy milk would be exempt from the scheme. Unlike most drink containers, those for fresh milk already achieve very high recovery rates through kerbside recycling collections.

The third part of the consultation focuses on diverting business food waste from landfills to reduce their carbon footprint. The food scraps can then be used to improve our soil or feed animals.