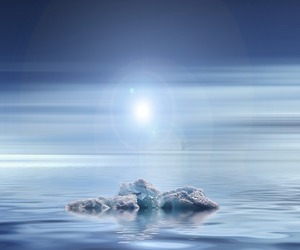 Temperature extremes in Aotearoa New Zealand are happening far more often than expected, according to NIWA.

Researchers have analysed 70 years’ worth of weather data across the whole country to see how frequently extreme events, such as record-breaking heatwaves, are happening. They found that they are increasing at a much faster rate than the mean average temperature.

Scientists also looked at rainfall. They discovered that New Zealand is experiencing dry conditions twice as frequently than expected on the east coast.

Lead author of the study, NIWA climate database scientist Raghav Srinivasan, says this work provides the data to back up the anecdotal evidence seen and heard about over the past few years.

“We instinctively know that we’re experiencing more hot, dry days and record-breaking weather events, especially as they’re often reported in the news. This study has given context to this by showing the frequency of these extremes and how they have changed over the last seven decades in New Zealand,” he says.