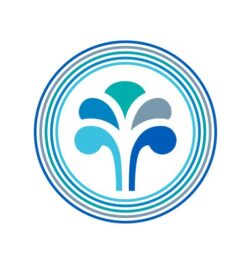 RMLA welcomes the Select Committee’s report on the Exposure Draft of the Natural and Built Environments Bill which will replace the RMA.

The RMA was heralded as a “once in a generation” opportunity to “get it right.” The same is being said about the NBEB.

Unusually, an exposure draft of the NBEB was prepared for the Select Committee to report on, prior to the whole Bill being introduced to the House (along with the proposed Strategic Planning Bill and the Climate Adaptation Bill), early next year.

The Select Committee released its report on the Exposure Draft on November 1st.  There is still much detail left to be nutted out and there are several placeholder provisions in the NBEB, but this will be considered more fully when the whole Bill is produced.

There are four key areas contained in the NBEB – its purpose (and giving effect to the Treaty of Waitangi), environmental limits, environmental outcomes, and a national planning framework and natural and built environment plans.

The effectiveness of many of the provisions included in the NBEB will depend on their relationship with both the remaining provisions of the Bill and, in some cases, those in the Spatial Planning Bill and/or the Climate Adaptation Bill.  Until all these pieces of the puzzle are provided in detail and able to be viewed together, it is difficult to see the bigger picture and whether the reforms will achieve their objectives.

The situation still remains that implementation will be a major issue, as it was with the RMA. It is essential central government provide guidance on and support implementation of the new legislation, so the reforms are set up to achieve their purpose.

RMLA will be engaging with its members on the next steps in the development of this critical piece of legislation.