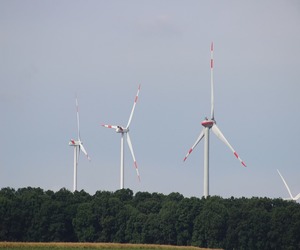 The Climate Change Commission has published submissions received during consultation on Ināia tonu nei: a low emissions future for Aotearoa.

More than 15,400 submissions were received during the nationwide consultation (1 February – 28 March 2021) on the draft advice to government outlining how Aotearoa can reach its climate targets.

Some submitters did not consent to their submission being published, these have been excluded. Other submissions will have some information redacted – for example, personal or commercially sensitive information.