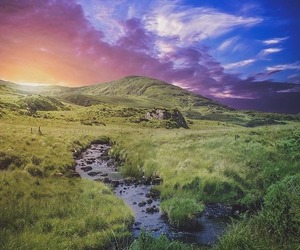 The Department of Conservation’s (DOC) new customer research report provides a snapshot of New Zealanders’ experiences in the outdoors and their interaction with biodiversity and conservation.

The findings provide guidance on how Te Papa Atawhai DOC might support New Zealanders to get more involved in caring for species and places. The report also looks at domestic attitudes towards the outdoors and access to it.

Approximately two-thirds (65%) of survey respondents agreed that the preservation and conservation of the outdoors is one of the most important issues in New Zealand today.

Only 28% of survey respondents said they had a high level of knowledge of biodiversity.

When the decline in biodiversity was explained, 37% said that they believed they could personally help stop the decline, 29% were unsure and 33% said they could not help.

Read the report New Zealanders and the environment