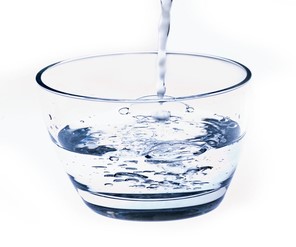 Over 23,000 New Zealanders have called for action to address the country’s infrastructure issues in a new report published by the New Zealand Infrastructure Commission, Te Waihanga.

The report’s release follows a six-week campaign that asked for public feedback on the country’s infrastructure and received 23,638 responses and more than 8,500 comments.

The Aotearoa 2050 survey was open to New Zealanders for six-weeks from 22 March to 2 May and asked for feedback on significant infrastructure issues and what Aotearoa might look like by 2050.

Public consultation is now underway on the He Tūāpapa ki te Ora, Infrastructure for a Better Future consultation document, which closes on 2 July 2021. The document is the last step in the development of the Infrastructure Strategy before it is presented in September this year.

Submissions can be made here.