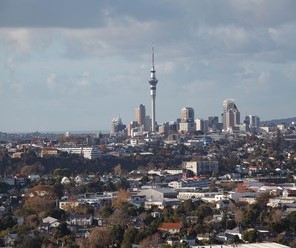 Auckland Council has released proposed approaches for implementing the government’s National Policy Statement on Urban Development (NPS-UD) including for the policies requiring more intensification across the city.

The NPS-UD is government policy aiming to improve housing affordability. It directs councils to plan for more housing and businesses to be built in places that give people good access to jobs, community services and public transport and in response to market demand.

What must the council do

As directed by the government, unless a ‘qualifying matter’ applies, Auckland Council must:

Qualifying matters include things of national significance in the Resource Management Act, such as protecting historic heritage and the relationship of Māori to their ancestral lands and taonga. Where justified, the council can apply other qualifying matters.

The council must also:

Once the council’s proposed approaches have been agreed by the Planning Committee, work will begin to prepare changes to the Auckland Unitary Plan for public notification in August 2022.

Next month, proposed approaches for implementing the NPS-UD requirements for building height and density in all other areas of the city will be considered, alongside proposed improvements to urban design standards within the Auckland Unitary Plan.

More information is available in the Planning Committee agenda here