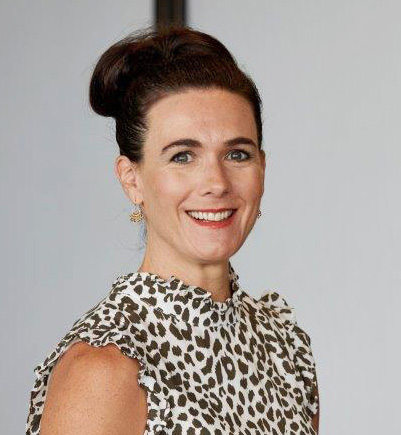 A first draft of the proposed Natural and Built Environments Act (NBA) was approved by Cabinet today.  The NBA is the key piece of legislation proposed to replace the RMA.  As anticipated, the NBA addresses both the natural and built environments (land use planning and environmental regulation).   A link to the draft Bill and the explanatory paper is included here.

The draft Bill (being called an “exposure draft”) has been released for stakeholder and public feedback before it is introduced to Parliament.  The intention of this novel approach is to test and improve the draft Bill before it is formally reviewed by Parliament, and to inform the two other pieces of legislation being developed to compliment the NBA (the Strategic Planning Act (SPA) and the Climate Change Adaptation Act (CCAA)).  A second select committee process will then take place in the usual way, when the full Bill is introduced to Parliament in early in 2022.

The exposure draft is not the full proposed legislation.  Rather, it includes some key provisions including the purpose of the NBA (including a Treaty of Waitangi clause), a structure and some high level content relating to the proposed “National Planning Framework”, and requirements for “Natural and Built Environments plans”.

Some key observations from our initial review:

Our key observation is that there is much left out of the draft.  This should leave considerable scope for stakeholder influence.

How will RMLA engage?

Here is a link to our Engagement Action Plan.  We plan to engage directly with the Minister at an Executive level (we have a meeting scheduled in early July) and there will be a role to play for all.   Our regional chairs will be in touch regarding how you can assist us in preparing a submission on the exposure draft.  To streamline this process, we will be preparing a short survey on key issues for you to respond to.  Those responses will assist us in preparing RMLA’s submission.  We will also be engaging with our Knowledge Hubs to obtain more specific feedback on particular issues, and with our Academic Advisory Group.

The Auckland Committee is hosting a local event on 14 July together with NZPI, where Rachel Brooking MP and Amelia Linzey will discuss the exposure draft.  Although bookings have now closed due to capacity, email karol.helmink@rmla.org.nz to be placed on a wait list, or to register for the recorded version which will be available to view the following day.

These are exciting times for resource management practitioners, and RMLA will be ensuring that your feedback in counted.  The exposure draft concept gives us all the opportunity to hold the pen.