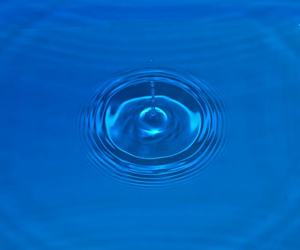 Phase 2 Analysis – advancing the evidence base

The Department of Internal Affairs (DIA) has released a second tranche of evidence-based reports, commissioned to inform the case for change for the Three Waters Reform Programme.

The complete reports are published here.

This analysis further demonstrates the need for reform and its potential benefits and addresses key questions raised by local government members through recent engagements.

The analysis uses the Request for Information (RfI) data provided by councils and publicly available information, including international benchmarks, to undertake economic analysis of reform options.

This information release provides national-level analysis on the case for change (the size of infrastructure investment need into the future, and how reform options could help us meet this more affordably) – WICS Phase 2.

The release includes two independent reviews of the WICS Phase 2 methodology and assumptions to ensure it is fit-for-purpose in a New Zealand context – undertaken by Beca and Farrierswier.

The release also contains a broader economic analysis on the potential impacts of reform on the economy and workforce – Deloitte report.

This national level information release is just one part of a series of information packages DIA will provide to support understanding of the potential impacts and opportunities of reform at a national and local level.

Further council-specific analysis and supporting information will be provided in the coming months as key decisions are taken by Cabinet, including on the number and boundaries of new water services entities.