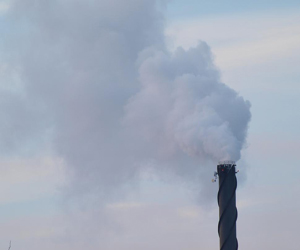 A significant milestone in New Zealand’s transition to a low carbon future was reached with the first auction of emissions allowances.

40 participants took part in the auction where a total of 4.75 million New Zealand units were sold at a price of $36.00 per unit.

Auctioning is a way of allocating units under the ETS and was introduced as part of the changes the Government made to the scheme last year. The process works by making a proportion of units (consistent with the cap on the ETS) available for purchase through a single round of auctioning, during which bidders submit a single bid at their preferred price.

New Zealand’s Emissions Trading Scheme requires participants to surrender emission units to the government to cover the pollution for which they are liable. Among the changes made to the scheme last year was the introduction of a cap on the total emissions allowed within the ETS.

Minister for Climate Change, James Shaw says “The question is not whether New Zealand will transition to a low carbon economy, but whether businesses can respond quickly enough. Auctioning helps to answer to that question by making clear that we can change, that we can do things differently and that we can avoid the worst impacts of the climate crisis and build a zero carbon world that meets the needs of every New Zealander.”