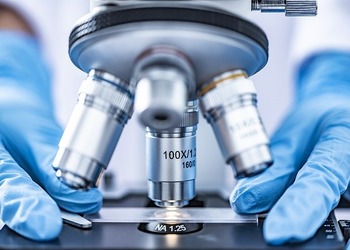 The Ministry of Defence has released a Defence Assessment examining Defence’s role across the spectrum of biological hazards and threats facing New Zealand.

Biodefence: Preparing for a New Era of Biological Hazards and Threats looks at how the NZDF supports other agencies’ biodefence activities, and considers the context of the wider impacts of biological threats to the security of New Zealand and the wider Pacific region in a changing strategic environment.

“A range of biological hazards and threats, whether they manifest naturally, accidentally, or deliberately, have the potential to have serious impacts on New Zealand’s security, and the security of our partners around the globe, as we are currently experiencing,” said Ron Mark.

“Our unique biodiversity, biosecurity, human health, economic wellbeing, Te Ao Māori, and way of life could be impacted by biological hazards and threats.”

Biodefence follows on from the Government’s Strategic Defence Policy Statement 2018 which, for the first time, recognised climate change as a major driver for Defence operations, and 2018’s Climate Crisis: Readiness and Responsibilities, which assessed how climate change will exacerbate existing security issues.

“The Defence Force plays an important role supporting other government agencies, such as MPI, DOC, and Police, in reducing, readying for, responding to, and recovering from biological hazards and threats.”

The Biodefence Assessment has been developed as part of an ongoing work stream to assess NZDF’s support to wider Government agencies. The NZDF’s role in New Zealand’s ongoing COVID-19 response is a key example of this support.

The assessment was produced by the Ministry of Defence in consultation with the New Zealand Defence Force and other New Zealand Government agencies.