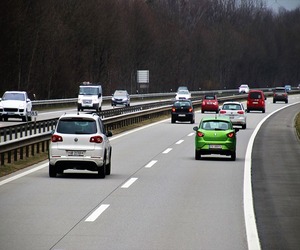 This led to an overall increase in household emissions of 3,576 kilotonnes (9.1 percent).

New data released by Stats NZ on consumption-based greenhouse gas emissions shows that while the direct use of fuel by New Zealand households is significant, it represents just over half of the total transport carbon footprint of households.

Indirect transport emissions, which arise from the extraction, refining, and transport of fuel before its use, and household use of other modes of transport such as air, water, and rail, are becoming an increasingly significant part of the total transport carbon footprint of households.