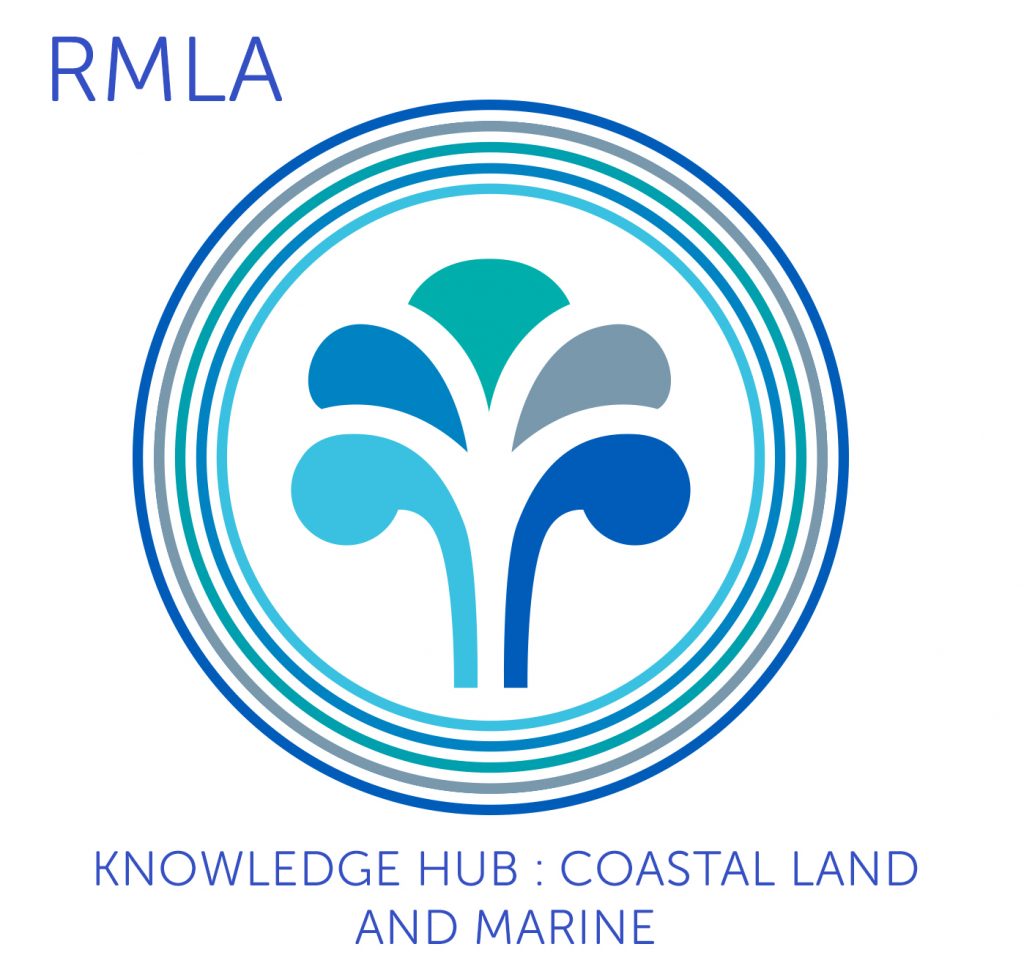 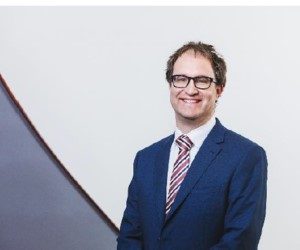 On 30 July 2020 the Government announced that regulations in regard to National Environmental Standards for Marine Aquaculture (NES-MA) would be brought in.  These regulations will come into force on 1 December 2020.

The detail, including the regulations themselves, are available here.

MPI is in the process of preparing implementation guidance which will also be found on their website, once it is available.

If the coastal plan is not more lenient than the NES, (except where the plan determines that existing aquaculture is inappropriate), the application will be processed as a restricted discretionary activity.

The philosophy behind the National Environmental Standards is that decisions about the appropriate citing for aquaculture should be included in plans.  While the Council may retain for itself a discretion to refuse a resource consent for aquaculture, the objective is to develop a more consistent and efficient regional planning framework for the management of existing aquaculture.

Cabinet had initially agreed that the NES-MA would require all marine farms to have biosecurity management plans in place 2025.  This has not formed part of the NES-MA.  Further work will be undertaken to determine the best method by which biosecurity and marine farms should be addressed.