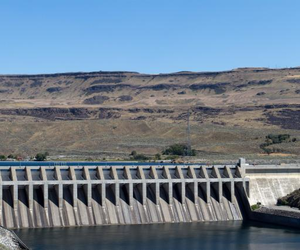 Renewable sources made up almost 82 per cent of the electricity generation mix in the first 3 months of 2020 according to the New Zealand Energy Quarterly released by the Ministry of Business, Innovation and Employment.

“The share of electricity generated from renewable sources for the March 2020 quarter was 81.9 per cent which was almost 2 percentage points higher than the same quarter a year earlier,” says Daniel Griffiths, MBIE Manager of Markets, Evidence and Insights.

“There were increases in wind (up 8.2 per cent), geothermal (up 3.8 per cent) and hydro (up 2.1 per cent) generation during the quarter. Generation from non-renewable sources declined 8.6 per cent from the same period a year earlier.