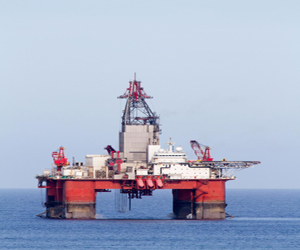 Applications by OMV Taranaki Limited for a marine consent and a marine discharge consent for activities in the Maui Field off the coast of Taranaki have been granted, subject to conditions.

Oil and gas company OMV Taranaki Limited applied for consents to undertake the drilling of up to 10 exploration and appraisal wells, as well as the associated discharges, within its Petroleum Exploration Permit in the Maui Field in the Taranaki Basin. These applications were for non-notified activities, meaning public submissions were unable to be sought.

The consents were granted by a Decision-making Committee appointed by the Environmental Protection Authority (EPA).

To inform its decision-making, the Committee sought expert advice, including in the areas of benthic ecology (organisms that live on the ocean floor), oil and gas operations, oil spill modelling, sediment dispersal modelling, and ecotoxicology. The Committee also sought advice from the EPA’s Maori Advisory Committee.

The Decision-making Committee acknowledged that there will be some adverse effects from the activities authorised by the marine consent and marine discharge consent, but it found they could be appropriately avoided, remedied, or mitigated.

Find out about the process for marine consents