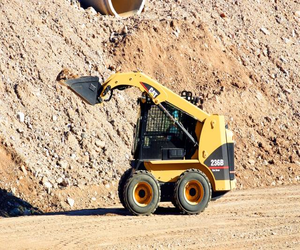 After studying the Commissioners decision and seeking further independent expert and legal advice, it has decided not to pursue an appeal.

Christchurch Mayor Lianne Dalziel says, however, that the Community Board should be proud of all they achieved.

The evidence they gave, along with the Council funded experts, who provided back-up for their submission, clearly had a significant impact on the decision that was made.

The Templeton Residents Association should also be proud of their efforts, the Mayor says.

“There is no question that their combined input has improved the conditions that have to be met by the consent holder before they can start operating and that monitoring and accountability once they start will be significantly improved as well,” Mayor Dalziel says.

The decision not to appeal was made in the confidential part of the Council meeting to ensure the legal advice obtained by the Council could be discussed by elected members in detail.

All the advice provided to the Council will be released as soon as the appeal period has passed and any proceedings are concluded.