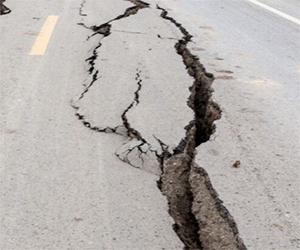 The Government has released the report from the Public Inquiry into the Earthquake Commission chaired by Dame Silvia Cartwright.

Minister Responsible for the Earthquake Commission Grant Robertson says the Government wants to learn from people’s experiences following the Canterbury earthquakes and other recent natural disasters.

“The Report includes a number of recommendations for both wider government and specifically EQC. We’ll take some time to carefully consider each recommendation and will release our responses as soon as we can.”

“Many of the recommendations will require legislative change and will be included in a full review of the EQC Act, set to be undertaken next year,” Grant Robertson said.