Home News Detailed investigations to get underway on arena site 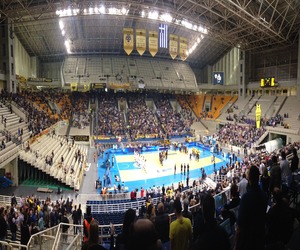 Detailed investigations to get underway on arena site

The new 25,000-seat covered arena is going to be built between Madras, Barbadoes, Hereford and Tuam streets in central Christchurch.

Work will begin soon on readying the land for construction so that when the main contractor is appointed they can start work immediately.

“With the Investment Case now approved by both the Crown and Christchurch City Council, planning for the arena is progressing well,’’ says Council General Manager Citizens and Community Mary Richardson.

She says that now the size, scale and scope of the arena has been agreed on, some amendments will need to be made to the Christchurch Central Recovery Plan.

“Amendments need to be made to the Christchurch Central Recovery Plan so the impacts of the facility – particularly regarding things like noise for immediate neighbours – can be managed effectively,’’ says Ms Richardson.

The changes to the Christchurch Central Recovery Plan will be sought under the Greater Christchurch Regeneration Act and will involve consultation with the public.