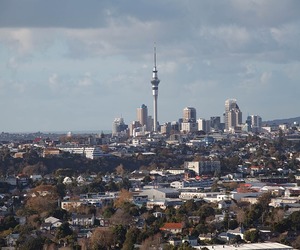 The Auckland City Centre Masterplan (CCMP) presents a 20-year vision that sets the direction for Auckland’s city centre as its cultural, civic, retail and economic heart.

The CCMP presents a vision of a city centre that is:

The city centre will be a place we are all proud of, feel excited about visiting and where we can do business and be entertained.

This vision is made up of many projects, centred on eight transformational moves.

This transformation is already underway and taking place at a much faster rate than expected.