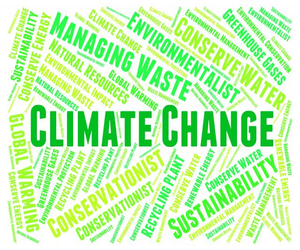 Saving the Planet Starts at Home

Global Ipsos survey for the World Economic Forum finds two out of three adults saying they have modified their behaviour out of concern about climate change; top actions relate to water and energy use at home, waste management, and food choices.

Overall, at the global level, the largest changes made out of concern about climate change centre around the home: