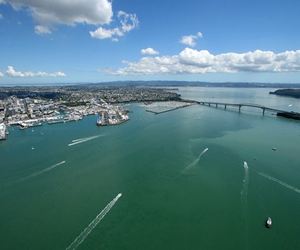 The Downtown Programme has rounded the halfway mark and is on the downwind leg, closing in on America’s Cup 2021.

This positive news comes as an intensive period of work over the summer holiday period is coming to an end, with a number of key milestones on target to be met in the first quarter of 2020: