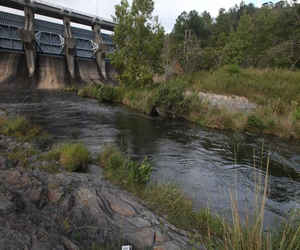 DOC’s West Coast Operations Director Mark Davies who made the decision, says the scheme can be constructed with minimal long term effects on the environment.

The scheme is a “run of river” hydro scheme, which means there will be no dam constructed. Water will be collected via a weir and diverted into a penstock/pipeline which would take the water down to a powerhouse. The water will be returned to the river downstream of the powerhouse in its entirety.

As part of the decision-making process, DOC is imposing robust conditions during the construction of the scheme to ensure that any effects on vegetation or wildlife are minimised.