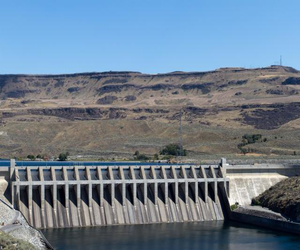 Reduced inflows into North Island hydro schemes contributed to a decline in the share of electricity generated from renewable sources in the third quarter of 2019.

“Renewable sources made up around 81 per cent of electricity generation, down from 85 per cent for the same quarter a year ago,” says Daniel Griffiths, MBIE Manager of Markets, Evidence and Insights.

“Nationally, hydro generation compared to the same quarter a year earlier fell by 7 per cent, but it was down by almost 19 per cent in the North Island.”

“Electricity consumption was up by 2 per cent on September 2018 as demand rose across all sectors while the national average price for fuel fell compared to a year earlier, with petrol falling 4 per cent and diesel 7 per cent.”