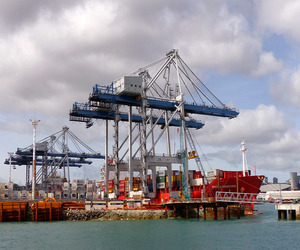 Auckland’s economic outlook looks promising despite the speculation about a global recession emerging.

Stories of impending economic doom are circulating, driven by the risk of recession in the US and Europe, and weaker growth in China, which was the unshakable nation that helped keep global economic growth above zero through the Global Financial Crisis over 10 years ago.

What does this mean for Auckland?