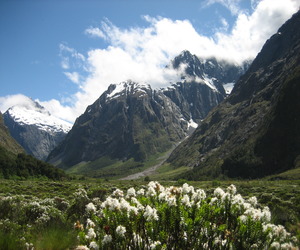 The direction is in response to the recent Supreme Court decision in Ngāi Tai ki Tāmaki, a case which examined the way DOC considered Treaty principles when it granted two commercial tour concessions on Rangitoto and Motutapu Islands.

“The Department has an obligation under section 4 of the Conservation Act to give effect to the Treaty of Waitangi in the way it manages conservation lands and waters. I have asked the DOC to consider ways it can better deliver on those responsibilities across its work,” says Eugenie Sage.

The partial reviews will be progressed together and will focus exclusively on issues associated with section 4 of the Conservation Act.