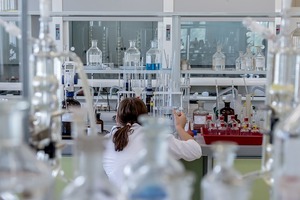 The Environmental Protection Agency (EPA) has released their HSNO Enforcement Report – the first since significant changes to the enforcement regime for hazardous substances came into effect in December 2017.

The report looks at the enforcement of the Hazardous Substances and New Organisms Act 1996 (the HSNO Act) for the 2017/18 financial year.

To compile the report, the EPA surveys all enforcement agencies listed in section 97 of the HSNO Act annually, to determine the levels of enforcement carried out in the previous year and planned for the coming year.

This is the first HSNO Enforcement Report to be completed following the transition of workplace controls for hazardous substances from the HSNO Act to the regulations of the Health and Safety at Work Act 2015 (HSWA), on 1 December 2017. The reform rewrote the law relating to safety in workplaces. It also gave the EPA new enforcement powers.