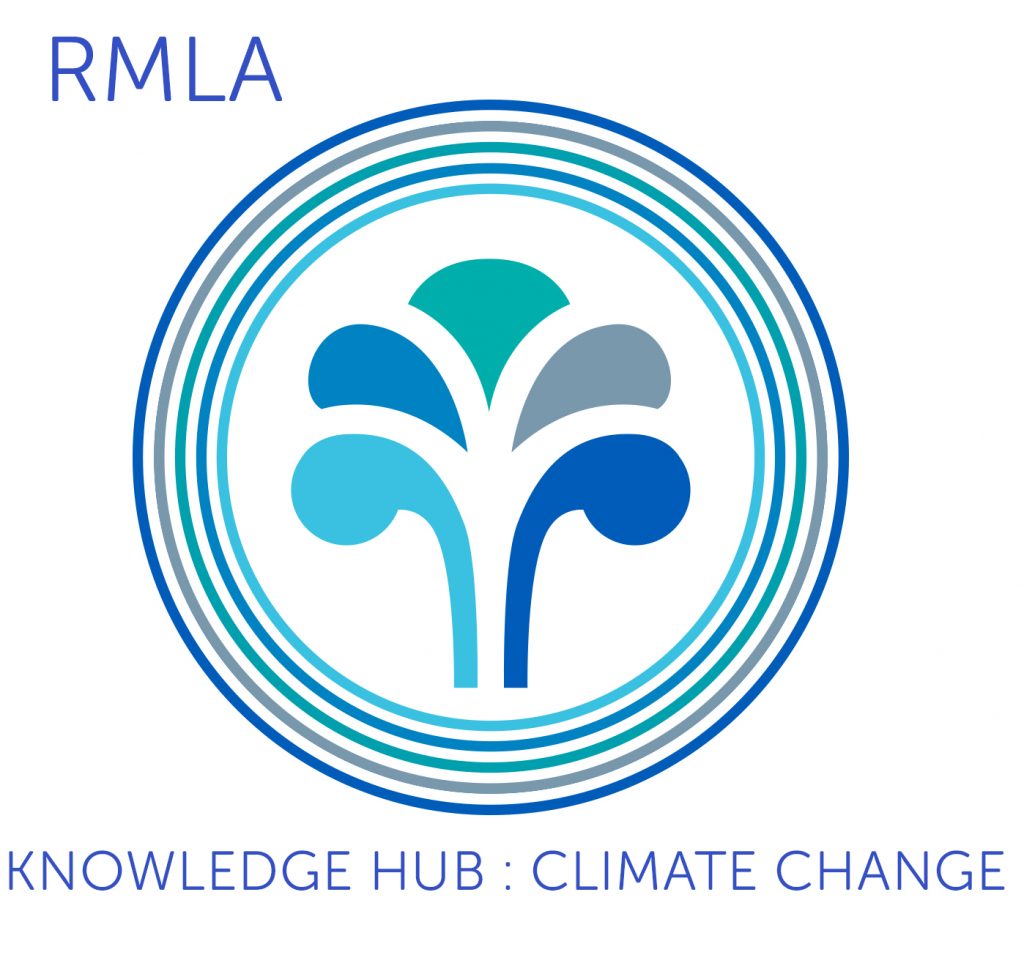 The Climate Change Response (Zero Carbon) Amendment Bill has passed its first reading in Parliament with near unanimous support.

“Now New Zealanders have the opportunity to make their submissions to select committee on what they think the final shape of this key legislation should look like,” James Shaw said.

“This Bill provides the framework, institutions, guidance and targets New Zealand needs to plan climate action that will help limit global warming to no more than 1.5 degrees Celsius above pre-industrial levels.

“I acknowledge that there are differing views on aspects of what’s been drafted. Select committee is the chance where people can put those views and argue their merits. I urge New Zealanders to do so, and I look forward to seeing what comes out of that process,” James Shaw said.