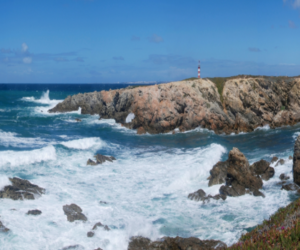 NIWA has presented their findings to the Otago Regional Council regarding expected coastal hazards in the Waitaki District across 20, 50, 100 and 500 years.

More than 60 per cent of the coast in the Waitaki district is shown to be retreating at a rate of 15 cm per year or more, with continued erosion rates expected at the current hotspots of Katiki Beach, Beach Road, Kakanui, North Oamaru, Hampden, Kaika and Karita settlements.

Flooding due to storm surge or sea level rise has been mapped for Oamaru, Kakanui, Hampden and Moeraki for various timeframe scenarios at each site. The areas mostly affected by inundation are Oamaru Harbour and Kakanui Estuary.