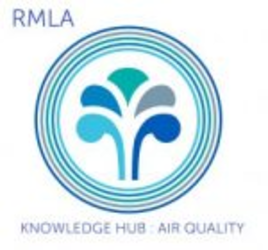 An independent report into Environment Canterbury’s 2017 greenhouse gas emissions has shown the tangible ways in which the organisation has reduced its level of emissions, as well as highlighting an appetite for ongoing improvements in 2019 and beyond.

The report was prepared by Madworld Ltd using an ISO certified methodology. The report measured the organisation’s greenhouse gas emissions to produce a net emissions report for the 2017 calendar year.

It looked at the ways in which the organisation generates emissions through its core activities supporting air quality, biodiversity, freshwater management and resilience.

The scope of the report relates only to Environment Canterbury’s Tuam Street and Timaru offices and fleet, with an aim to improve the collection of data to provide a fuller picture in subsequent reports.

However, the report’s findings have also been used to provide a fuller picture of the organisation’s total emissions in 2017.