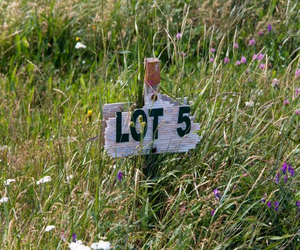 The Dunedin City Council has released the decision version of the Proposed Second Generation Dunedin City District Plan (2GP), which has a new set of rules for what you can do on your land and how it can be developed.

Now the decisions are out, both the new 2GP rules and the current District Plan rules will apply until any appeals are resolved.

Mayor of Dunedin Dave Cull says the main goal of the 2GP is to sustainably manage the city’s natural and physical resources to meet the needs of current and future generations.

“We want to protect the special features and amenities that residents value, while encouraging development in appropriate places. The 2GP gives greater clarity and certainty about what activities and development can be carried out and where that can happen.”

The decisions are the culmination of more than six years’ work. Following a three year review, that involved two stages of public consultation on issues, strategic directions and options, the 2GP was released for formal submissions in September 2015. It received 1055 submissions and 452 further submissions.