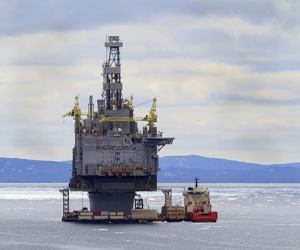 An independent decision-making committee, acting on behalf of the EPA has granted OMV New Zealand’s application for a marine discharge consent.

The application was seeking consent to discharge trace amounts of harmful substances through the deck drains of mobile offshore drilling unit(s) as part of an exploration drilling programme in offshore Taranaki.

The decision-making committee granted the application after holding a public hearing in New Plymouth in September. The committee found that any potential adverse effects on the environment from the discharge of trace amounts of harmful substances will be negligible.

It also found that the effect on commercial fishing activities will be minimal and all of the proposed operational procedures, mitigation measures and conditions will ensure that the biological diversity of marine species and ecosystems in offshore Taranaki will be protected.

The duration of the EPA discharge consent aligns with existing MBIE well permits.

A copy of the full decision is available here.