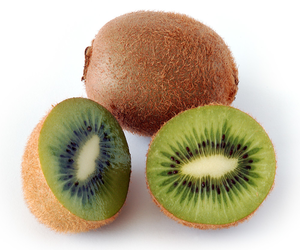 A notice of appeal has been filed in the Court of Appeal against the High Court’s decision in the Psa litigation. The Crown appeal seeks to clarify the scope for government regulators to be sued in negligence.

The Court’s finding traverses events dating back 12 years, pre-dating the establishment of the Ministry for Primary Industries (MPI). The Ministry is continually enhancing and improving the way it manages pre-border risk and import processes at the border.

MPI has confidence in their current biosecurity system and its continued robustness. New Zealand enjoys a high level of freedom from the most damaging pests and diseases as a result of the diligent actions of MPI officers, importers and others.

The Ministry considers the High Court finding has the potential to significantly impact on the Ministry’s biosecurity operations. MPI takes its biosecurity responsibilities seriously, and while the decision is being appealed, it must still be applied in the interim. The impact of this for importers and others will be delays in decision-making.

As the matter will go before the Court of Appeal, MPI will be making no further comment.

Read more background on the case