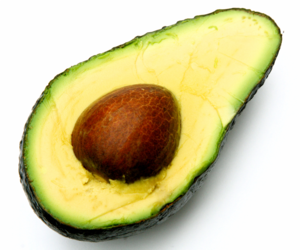 Independent commissioners have granted a group of 17 Far North avocado growers resource consent to collectively take more than two million cubic metres of water a year from the Aupouri aquifer.

The largest single allocation of 418,000 cu m goes to an applicant in the Motutangi zone, while the two smallest – both 14,900 cu m – are in the Waiparera and Houhora zones.

The 17 applicants – collectively referred to as the Motutangi-Waiharara Water Users Group – had been seeking permission to between them take almost 2.5 million cu m annually from a deep shell bed layer of the aquifer to irrigate their avocado orchards.

The applications were notified on a limited basis to more than 1000 owners/occupiers of adjacent properties in late October last year, with 57 submissions received; 42 opposed, eight in support and seven neutral.

The commissioners’ decision is now subject to appeal for 15 working days.

Their full decision – including a raft of conditions – is available online