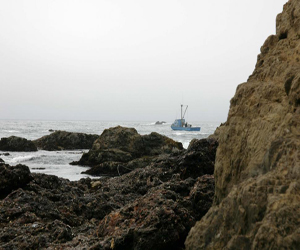 New Zealand consumers have bought hoki on the assumption that it is a sustainable and properly managed fishery for decades.

New Zealand’s hoki fishery has come under renewed criticism after leaked reports revealed that some of the country’s biggest fishing companies had been systematically under-reporting their catch by hundreds of tonnes.

Hoki is one of New Zealand’s most valuable export fish. The Marine Stewardship Council (MSC) has certified hoki, ling and southern blue whiting fisheries as sustainable, and it is currently undertaking a regular review of the hoki certification.

EDS considers that MSC may be rubberstamping flawed information from the Ministry for Primary Industries and the fishing industry itself.

Fish dumping in the hoki fishery has long been investigated and documented in government reports and scientific journals, but the MSC appears to have ignored this evidence.

Read more on this story