Home RM Journal The Earth Summit 25 years on: why is biodiversity continuing to decline? 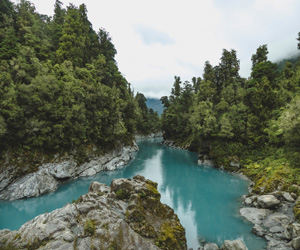 The Earth Summit 25 years on: why is biodiversity continuing to decline?

The United Nations Conference on Environment and Development, the “Earth Summit” was held in Brazil in 1992, following a worldwide outcry at the loss of species and habitats in the 1980s symbolised by alarming rates of Amazonian rainforest destruction.

In the April edition of the Resource Management Journal, Dr Steve Urlich, Professor Simon Thrush, Professor Judi Hewit and Eric Jorgensen look at how New Zealand has responded to the Convention on Biological Diversity.

They put forward a number of reasons why our system has failed in its quest to protect and maintain biodiversity.