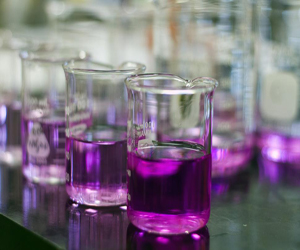 An application to decide whether grounds exist for a reassessment of the controversial timber and log fumigant methyl bromide has been approved by an Environmental Protection Authority decision-making committee.

Methyl Bromide, an extremely toxic and ozone-depleting substance, is used to disinfest logs and timber products destined for export as part of quarantine and pre-shipment importing requirements.

The application was made by industry group Stakeholders in Methyl Bromide Reduction Inc [STIMBR] in part because New Zealand’s use of the fumigant has increased from over 400 tonnes a year in 2010 to more than 600 tonnes in 2016. An applicant can apply for grounds for reassessment under the Hazardous Substances and New Organisms Act.

The use of Methyl Bromide for anything other than quarantine or pre-shipment purposes was phased out in 2005.

Following its 2010 reassessment, the EPA ruled that users would need to ensure recapture technology was in place by 2020 to collect and store the used gas, preventing its spread into the atmosphere.

In granting the approval, the decision-making committee said it had not reviewed the current controls, including recapture, but that these should be considered if any follow-up application is made to begin the reassessment process.

Read the grounds for reassessment application and decision.