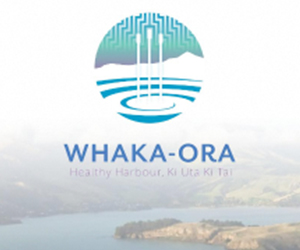 At the launch of Whaka-Ora Healthy Harbour on Tuesday, local councillor Peter Skelton expressed delight that the plan had been executed, but warned that it would only achieve its objectives with the sustained support of other statutory tools, rules, and regional plans.

As one of the Environment Canterbury commissioners involved in the development of the Lyttelton Port Recovery Plan, which came into effect in 2015, Cr Skelton stressed: “This will need the support of those provisions and as a member of one of the local authorities responsible for giving that support, I commit myself and my organisation to providing that support in the years to come so the objectives of this plan can be fully realised”.

He went on to note satisfaction that the proposal in the plan had come to fruition: “As somebody who has for decades been involved in developing plans, this is absolutely unique in my experience”, he said.