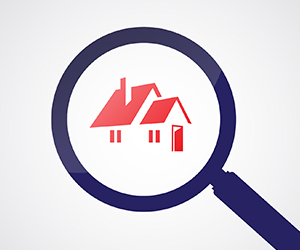 An independent stocktake of New Zealand’s housing sector has found the housing crisis the country faces is deeper and more entrenched than previously revealed.

Commissioned by Housing and Urban Development Minister Phil Twyford, A Stocktake Of New Zealand’s Housing assesses the entire housing continuum from homeownership and market renting, to state housing and homelessness, and the social cost of substandard housing.

“It paints a sobering picture of the devastating impacts of the housing crisis, particularly on children,” says Phil Twyford, adding, “homelessness, transience and substandard housing have had a lasting, and sometimes even deadly, effect on our youngest.”

The stocktake highlights the increasing number of elderly facing housing-related poverty because fewer and fewer are mortgage free and able to survive on Superannuation alone.

The stocktake warned New Zealand is “quickly becoming a society divided by the ownership of housing and its related wealth” and found “recent housing and tax policy settings appear to have exacerbated this division”.

Mr Twyford acknowledged that fixing the housing crisis “will take bold action”. He said the Government has a significant work programme to respond to these failures including implementing KiwiBuild, improving conditions for renters, increasing the supply of public housing, and rebalancing tax settings to discourage speculation.