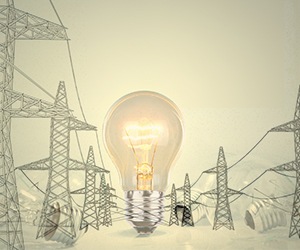 A final quarter energy report for 2017 published by MBIE reveals that an over-reliance on hydropower has left New Zealand’s energy supply vulnerable to extreme weather events. A dry winter resulted in a shortfall from New Zealand’s low hydro lake levels, which is now being exacerbated by a spike in energy generation for irrigation and cooling.

According to the New Zealand Energy Quarterly released by the Ministry of Business, Innovation and Employment, a dry winter covering the September 2017 quarter led to a lower proportion of renewable electricity generation and higher levels of gas-fired generation compared to the same the quarter for 2016.

However, the level of renewable generation for the quarter (81 per cent), was higher than September quarters in previous dry winters (2001, 2003, and 2008), mainly because of a higher contribution of geothermal generation, says James Hogan, MBIE Manager, Energy and Building Trends.

An analyst from Forsyth Barr this week noted that early snowpack melt has sustained hydropower generation to meet demand, but  raised concerns that snow melt from permanent stores may not meet the 745GWh shortfall, and that consequently energy prices will spiral. He predicts a pick-up in renewable technology market, with a greater push toward commercial solar power.