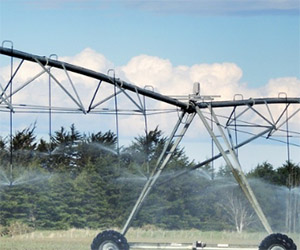 Non-governmental organisation Fish & Game is dismissing Crown Irrigation Investments Limited’s announcement regarding its environmental investment criteria as “cynical” and “a smokescreen” that will provide no real environmental benefit.

Last week Crown Irrigation Investments Limited (CIIL) announced a change to its constitution that will allow it to fund water storage projects with “direct environmental and economic benefits”, rather than on purely economic grounds.

Fish & Game’s chief executive Bryce Johnson has criticised the announcement by CIIL. “This is just a smokescreen for the government to continue its policy of intensifying agriculture at the expense of the environment while appearing to be listening to the growing public anger over the state of our waterways,” he said in a press release.

“Despite what the minister is claiming, irrigation and dams aren’t good for our rivers, lakes and streams…Creating more and more water storage projects will only exacerbate our water quality problems by encouraging more and more intensive agriculture,” he added.