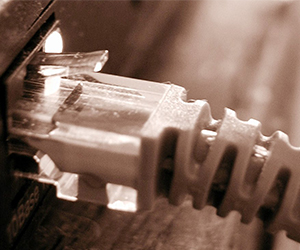 A new regime that makes it quicker and easier for people living down shared driveways or in apartment complexes to connect to Ultra-Fast Broadband (UFB) is now in effect.

The Telecommunications (Property Access and Other Matters) Amendment Act, which passed into law in April, introduced a new, simplified consenting process that telecommunications companies must follow when installing modern networks like UFB, in instances where there are multiple interests in a property.

The Act incentivises telecommunications companies to use lower impact methods of installation to avoid property disruption, and enables the use of existing infrastructure such as electricity lines for deploying fibre in rural areas. It has also created a new disputes resolution scheme to protect property owners, while ensuring that any disputes that arise as a result of the new consenting regime are dealt with fairly and efficiently. This will support the Government’s target of providing up to 85 per cent of New Zealanders with access to fibre by the end of 2024.

Utilities Disputes Limited was recently appointed as the approved provider of the scheme. Network operators must be members of the scheme in order to make use of the new regime. Chorus became the first member this week. According to Chorus, the new rules are likely to free up around 70% of UFB orders that were previously blocked due to issues with property consents.