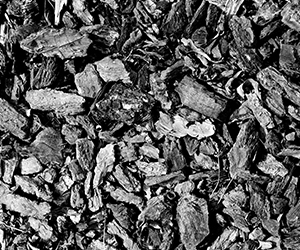 The government has announced a large investment into a new Regional Research Institute in Greymouth, to support mining and minerals manufacturing. The institute will operate “as a private, independently governed organisation”.

The Government’s funding of $11 million over four years for the new institute, will be supplemented by additional funding from industry. Consequently, it will operate as a private, independently governed organisation, according to a government press release published on Thursday.

“Mining is and will continue to be an important part of the West Coast’s economy, its history, and its DNA,” said Science and Innovation Minister Paul Goldsmith.

The institute will explore three research areas initially, including purifying rare earth elements for use in magnets and lasers, extracting tungsten from gold mining waste and developing a carbon foam pilot plant.