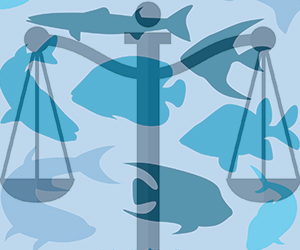 The High Court has largely upheld a 2016 Environment Court decision which confirmed that regional councils are able to exercise their functions to control the effects of fishing on the environment for Resource Management Act purposes.

The Environment Court decision granted a declaration sought by the Motiti Rohe Moana Trust that s 30(2) RMA does not preclude councils controlling fishing to protect indigenous biodiversity, or to maintain the relationship of Maori with water and taonga species.  The Attorney General appealed.  The appeal was joined by a broad spectrum of interested parties including three regional councils, the New Zealand Maori Council, Forest & Bird and fishing industry representatives.

Following a three-day hearing in Hamilton, the Court set aside the Environment Court’s declaration on the basis that it did not correctly capture the correct scope of s30(2), but made legal findings that accorded in many respects with the reasoning of the Environment Court (at [135]).  It found:

The Court was not minded to make a formal declaration but reserved leave to the parties to comment on the form that a declaration might take, and set out a draft declaration at [137].

The parties were discouraged from seeking costs given the matter was of significant public interest.