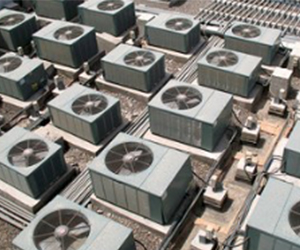 The Government has announced its intention to phase out the use of hydrofluorocarbons by more than 80 per cent over the next 20 years and is seeking submissions on its proposed target and work plan.

Hydrofluorocarbons (HFCs) have for decades been recognised as ranking among the most potent greenhouse gases. The government has announced its plan to reduce the levels of HFC imports from around 1340 ktCo2eq to less than 260 between 2019 and 2036.

The phase out timetable has been designed to give industry and consumers adequate time to adapt, without undermining New Zealand’s progress on greenhouse gas reductions. The phase-out of HFCs will have a direct impact on New Zealand’s air conditioning and refrigeration sectors, which will need to convert to new technologies. Consumers with heat pumps have been advised that they will not need to upgrade them but future replacements would be required to meet stringent standards.

The government is inviting input on these proposals from industry, environmentalists and consumers.

The consultation document and information on how to submit your views is available here.