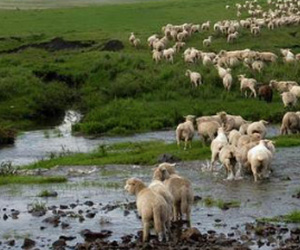 Stage 1 of the Inquiry into Havelock North Drinking-Water was released on May 10. Stage 1 addresses the causes of the water contamination incident and assesses the conduct of those responsible for providing safe drinking water in Havelock North.

Key findings of Stage 1 of the Inquiry include the following:

Stage 2 will address systemic issues and provide recommendations about managing water supply across New Zealand to safeguard against such an outbreak occurring in the future. It is due to be reported back to the Attorney-General by 8 December 2017.

The Government is now considering the findings of Stage 1 of the Inquiry and will respond in due course.

The full report is available at www.dia.govt.nz/Government-Inquiry-into-Havelock-North-Drinking-Water.