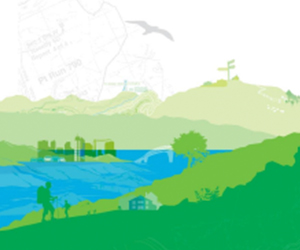 The HYPLAN sets out areas around the country where it will carry out surveys of the sea floor over the next five to ten years. Land Information New Zealand (LINZ) will use the latest technology to map the sea floor and update vital information such as nautical charts.

The plan prioritises areas where the latest navigation information will be most beneficial. According to LINZ, the data collected will be made available to marine science institutions and environmental management organisations, in addition to professional skippers and recreational boaties.

The impact of last year’s earthquake on the local sea floor is not yet fully understood, making Kaikoura to Port Underwood a priority areas. Fiordland, Eastern Bay of Plenty, and the East Cape are also high on the priority list due in part to the increasing flow of cruise ships in those areas. Other priority areas include Bluff and Stewart Island, Approaches to Port Taranaki, Banks Peninsula, and the Coromandel, subject to ongoing review.

Work is planned to commence on these priority areas later this year.

To read the HYPLAN priorities for surveys, visit the LINZ website: http://www.linz.govt.nz/sea/charts/annual-work-programme