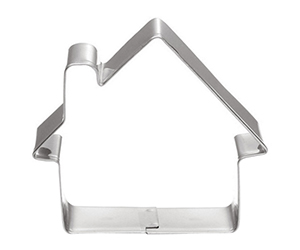 Even with the Planning Standards in place, plans will continue to have some variation on how councils address local planning issues. The Standards will provide a tool kit for councils to improve consistency in plans, where it makes sense to do so.

Ten National Planning Standards discussion papers are being drafted, and may be published online at the end of April, subject to Royal assent of the Resource Legislation Amendment Bill. The Introduction to Planning Standards paper outlines the rationale for Planning Standards and how people can be involved. The other nine papers cover the following topics:

These nine papers set out the research findings on the respective topics, offer options for standards, and indicate whether the Ministry has a preference for a particular option at this stage. The papers are intended to form the basis for early consultation on the scope and direction of the Planning Standards.

The Ministry for the Environment is proposing four phases of Standards development:

RMLA has partnered with the New Zealand Planning Institute and the Ministry for the Environment to run a series of regional workshops in June 2017 for RMLA and NZPI members. The dates and locations are: