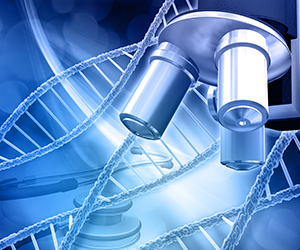 The New Zealand Soil and Health Association has noted its concern over several clauses within the proposed RMA Amendment Bill, that increase Ministerial powers to “strip councils of their ability to create GE-Free food producing zones.”

A new section within the Resource Legislation Amendment Bill, 43A(3A), was introduced at the select committee stage, meaning it wasn’t made available for public consultation.

Section 43A(3A) is additional to Section 360D, which allows the Minister to bypass parliament and make fundamental changes to the law if the Minister deems council plans duplicate or deal with the same subject matter as central Government laws.

“This latest move runs firmly against principles of natural justice and the democratic right of the public to have their say on matters that affect them,” said Ms Thomson.

“We are continuing to stand by all the communities around New Zealand who, quite rightly, want to have control over what happens with GMOs in their regions,” she added.

To date, the Far North and Whangarei District Councils as well as Auckland Council have all prohibited the outdoor release of GMOs via their local plans, creating a GE-Free northern peninsula from the Bombay Hills to Cape Reinga.

The Environment Minister is looking to the Maori Party for the votes needed to get the provisions through. However, during the second reading on March 14, Maori Party co-leader Marama Fox declared that they support achieving a GE Free New Zealand and that this has always been their policy.